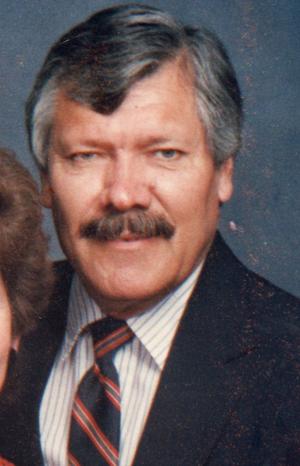 Passed away at home with family by his side. He is survived by his wife of 59 years, Connie. His children Michelle, Celeste, Sonny, Michael, Lucia, Lori, Marian, Rosa, Marie & Connie. His brothers Daniel, Freeland,Jesse and Larry. His sisters Macy & Stella. He has 19 grandchildren, 12 great grandchildren & 1 great great grandchild. Preceded in death by his sisters Anna & Lilian and son Billy IV. He served in Korean War on USS Iowa. He was a truck driver for 40 years. Retired from Consolidated Freight. He was active in his church, St.John XXIII as an Usher, Lector, Eucharistic minister & Chairman of Fiesta/Summerfest for 25 years. He was a 4th Degree Knight with the Knights of Columbus. He was very active in his community as well. He was past President of Democratic Club of Fontana, board member of Community Health Systems Inc. & ISS, past Sergeant of Arms for Teamsters Local 63 and an US Delegate. He helped organize marches for Cesar Chavez and enjoyed watching football with his MGD, bag of Fritos & a piece of cheese with his kids and grand kids. Viewing is at 9am, Rosary at 9:30am & Mass at 10am all at St.John XXIII in Fontana. Celebration of his life is at 11:30am at Dickey Mortuary in Fontana.