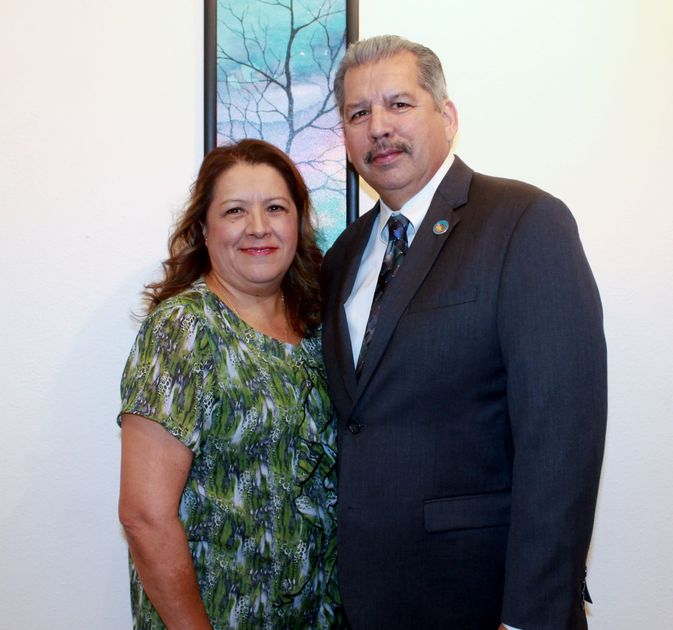 I am a lifelong Fontana resident who has seen the city transform – almost a complete 180 degrees – in the past three decades.  I spent my career fighting to make the lives of those in Fontana better, first as a employee for the School District and now on the City Council. The people recognized my hard work on their behalf on November 8, 2016, by re-electing me with over 21,000 votes – the largest vote total of any candidate for City Council in well over 20 years.

While serving on the Council over the past four years, I have served faithfully. When speaking with constituents from across Fontana over the past year I have learned that there is a growing concern that our city is for sale. A feeling that there are some placing their own selfish interests ahead of the residents’ needs. With the overwhelming mandate of support I’ve received from Fontana’s residents, I pledge to continue to be a champion for them, and to hold my fellow councilmembers accountable when it comes to moving Fontana forward in the right way.

Public Safety – I received the support from Fontana’s finest during my bid for re-election, because there is no stronger proponent for law enforcement. We have worked to reduce response times, to fight crime across the city, and to make sure that Fontana’s officers have the training, support, and equipment they need to make it home safely at the end of the night. However, fighting crime isn’t only about handcuffs and jail cells. We need to make sure we’re providing quality opportunities for the over 68,000 children in our community so they have legitimate alternatives to a life of crime. This includes the FLIP program implemented in conjunction with the Fontana School District to help make sure that our at-risk youth receive the help they need to graduate.

City Services – There is no doubt that Fontana is growing and will continue to do so for decades to come. We owe it to our current residents to ensure that their infrastructure doesn’t fall by the wayside. The roadways, sidewalks, crosswalks, right-of-ways, etc. in the older portions of town must be updated and repaired. Over the next four years, I will make sure that capital improvement funds aren’t disproportionately spent in newly developed areas of town. I will also review the city’s current safe routes plan to ensure that our children have adequate and safe pathways to schools or bus stops.

Senior Services – Almost 10% of Fontana residents are 55 years old or older and another quarter will be eligible for Senior Citizen benefits within the next decade. Studies find that members of the Baby Boom Generation are going to be much more active than previous generations, which is why we need to begin creating the infrastructure that can accommodate a different generation of Senior Citizens in Fontana. This includes creating Senior friendly programming and facilities in the Community Services Department, as well as inviting businesses to town that are excited at the opportunity to engage the Senior Citizen population, not keep it at arm’s length.

Connecting with residents this past election cycle has provided me with an even stronger resolve to fight for the needs of Fontana’s residents – especially the more vulnerable among us. It has also shown me that there is a concerted effort on the part of special interests, who are fighting and clawing, to take control of our community and mold it to benefit their agendas. I look forward to the challenge of this upcoming term, and to moving Fontana forward in the right way.

Jesse Sandoval, a resident of the City of Fontana since 1967, was elected to the Fontana City Council in November 2012. As a City Council Member, Jesse is committed to keeping Fontana moving forward in a positive way, focusing his efforts on public safety, city programs and senior services. Jesse has been married for 30 years to his wife Mary and are proud to have raised their 3 children; Jesus Jr., Maria Teresa, and Maria Cecelia, in the City of Fontana.